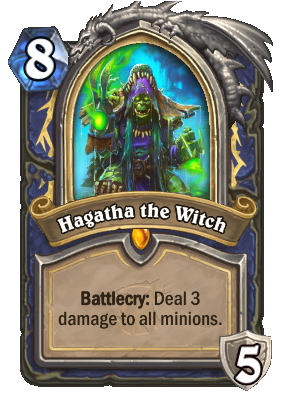 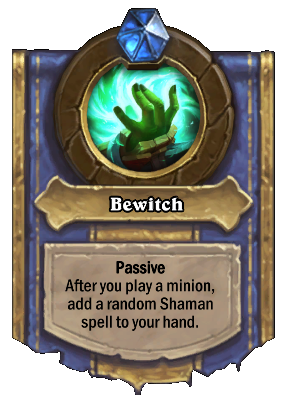 Battlecry: Deal 3 damage to all minions.