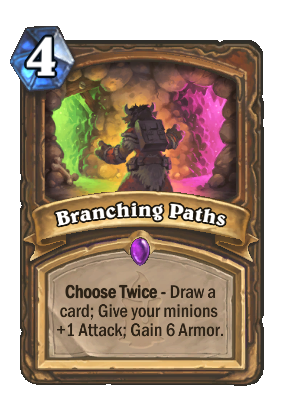 Which paths will you take, adventurer? 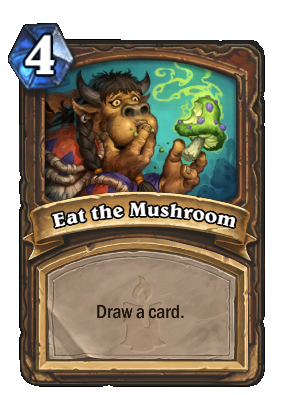 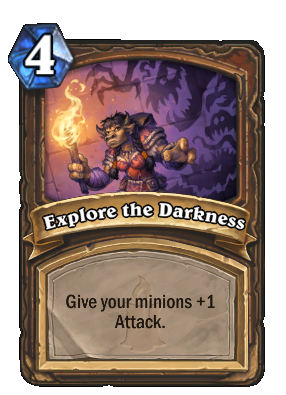 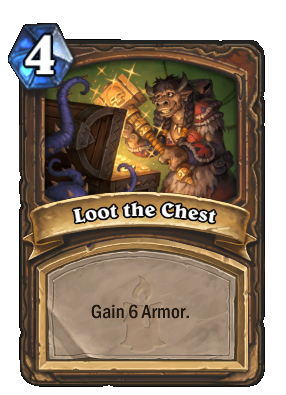 Three paths diverged in a darkened hall, and I – I took the one less traveled by, And got eaten by a slime.