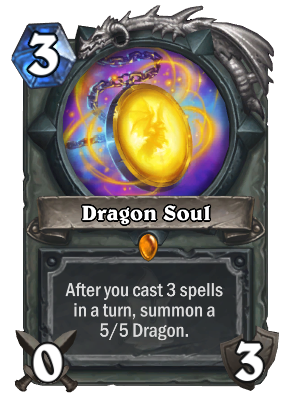 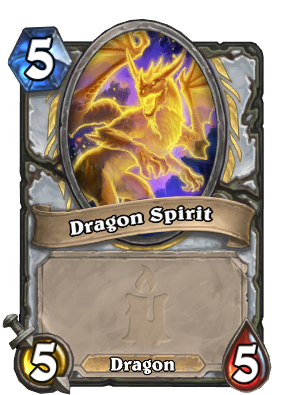 Crafted by Deathwing's goblin horde, but the dragon added the rainbow sparkles himself.