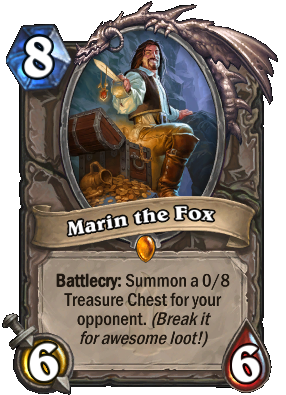 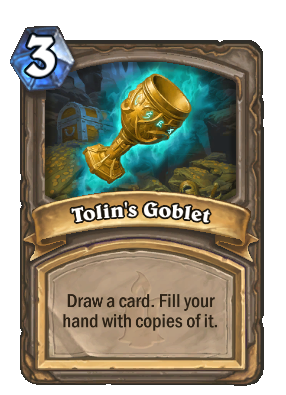 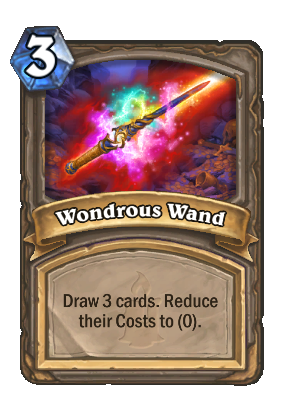 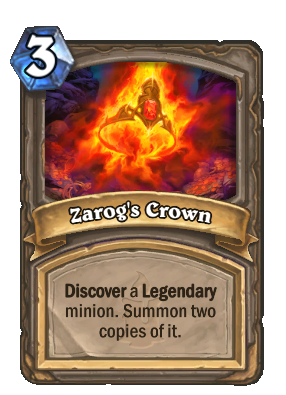 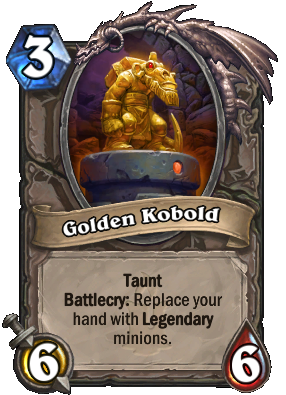 Battlecry: Summon a 0/8 Treasure Chest for your opponent. (Break it for awesome loot!)

My name is Marin the Fox. You took my treasure. Prepare to die.