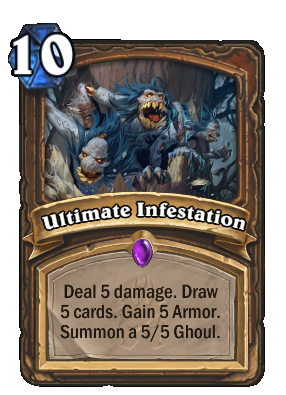 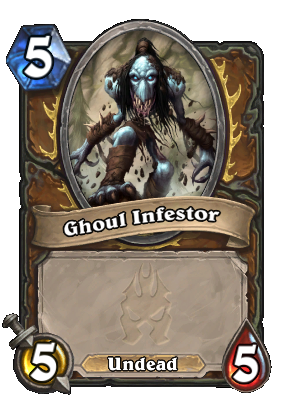 Ghouls in the pipe, five by five.