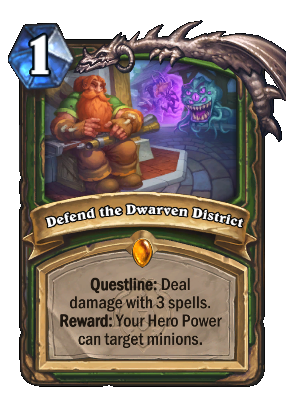 Don't shoot until you see the purples of their eyes.