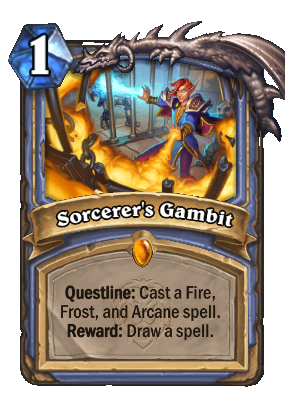 After "the incident," the Stockades really had to reevaluate their anti-mage protocols.