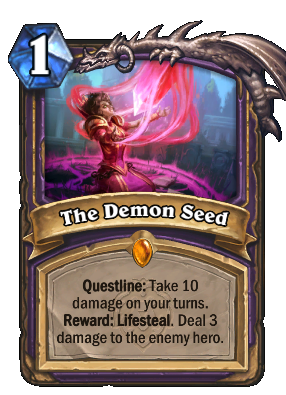 Just need some elbow grease to get this working. Oh, and your soul.