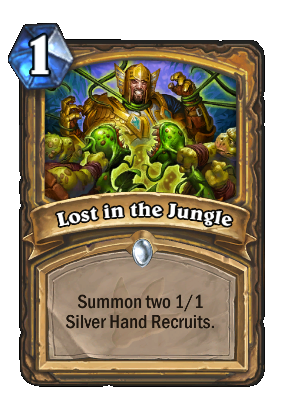 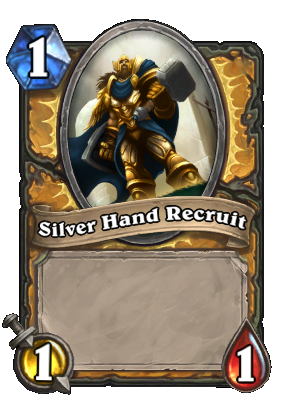 George and Karl were never heard from again.