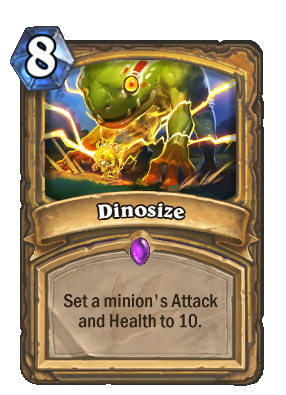 Set a minion's Attack and Health to 10.

Comes with fries and a drink.