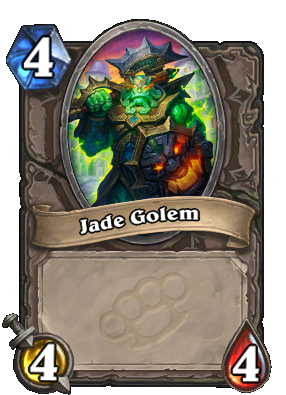 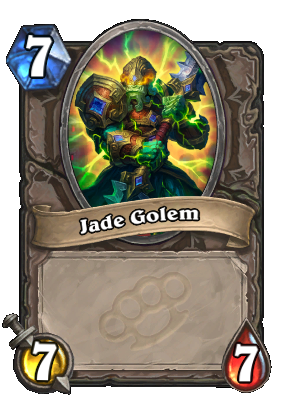 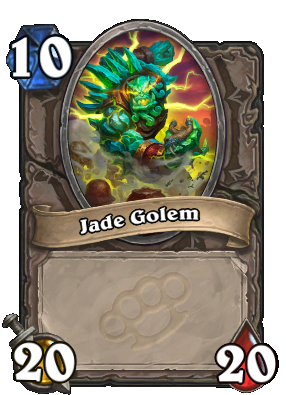 Though young, Aya took over as the leader of Jade Lotus through her charisma and strategic acumen when her predecessor was accidentally crushed by a jade golem.