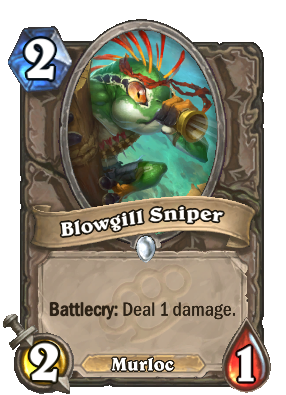 Imagine how much further his darts would go if he had lungs instead of gills!