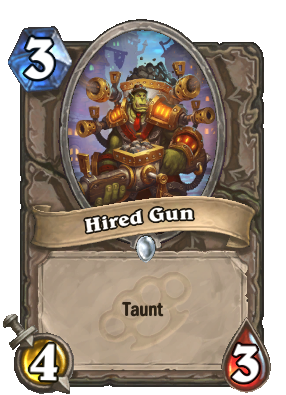 He loves his job and would do it for free! (But don't tell his boss!)