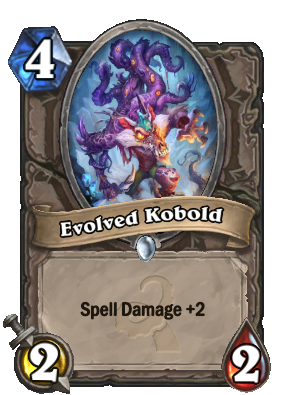 Poll: What do you think about this card? - Single Choice

You no take tentacle!