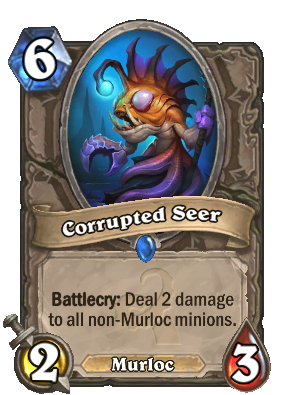 For seers, it's very handy to have your crystal ball hanging right in front of your face.