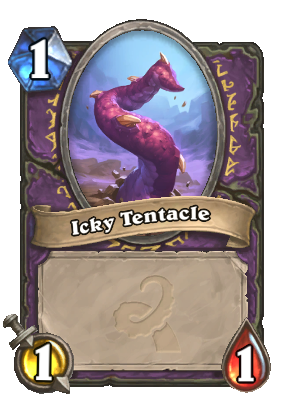 Spend all your Mana. Summon that many 1/1 Tentacles.

Actually, C'Thun gives his full support for this ritual.