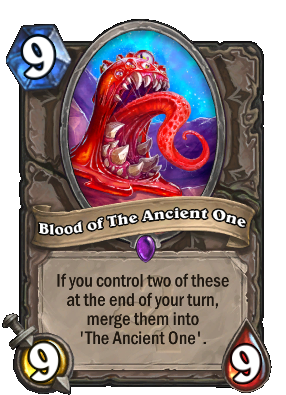 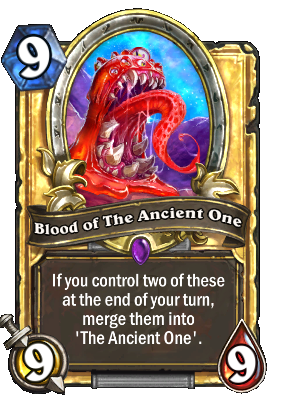 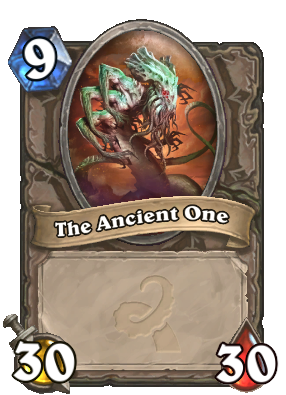 If you control two of these
at the end of your turn, merge them into 'The Ancient One'.

Add two cups of Blood of the Ancient One to one cup of lemon juice. Add just a dash of sugar and stir. Delicious!