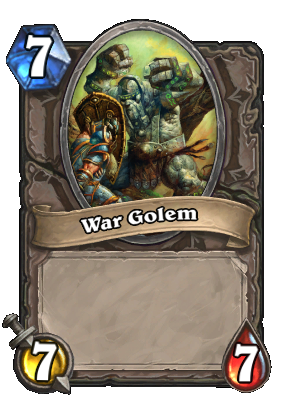 Golems are not afraid, but for some reason they still run when you cast Fear on them. Instinct, maybe? A desire to blend in?