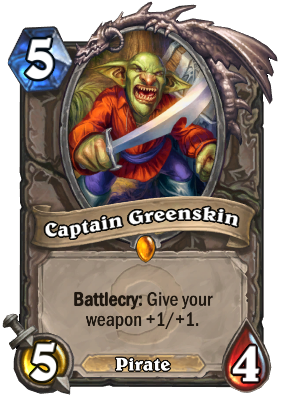 He was this close to piloting a massive juggernaut into Stormwind Harbor. If it weren't for those pesky kids!