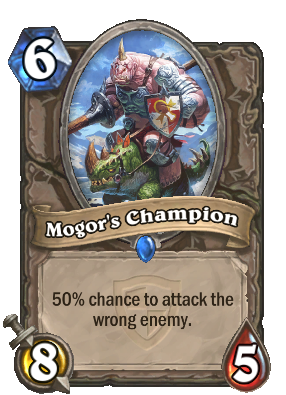 This champion has learned from the best. Except for his target selection.