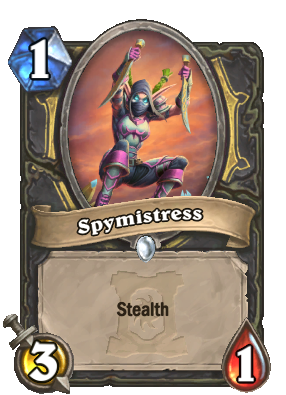 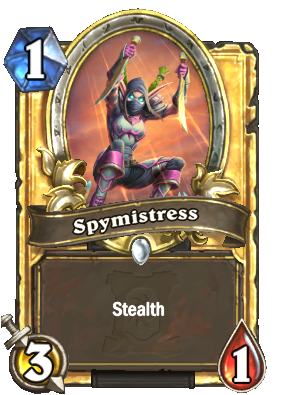 Spies in Outland must blend into the environment. That means hot-pink gear and bright green hair. It’s a weird place.