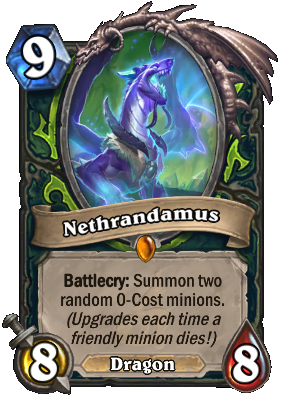 Missed the big descent with the other dragons. But better late and nether!