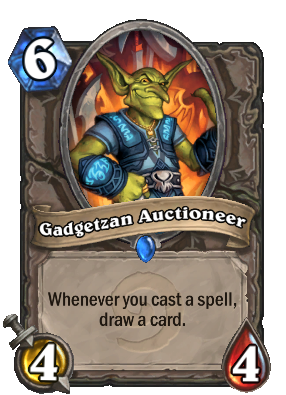 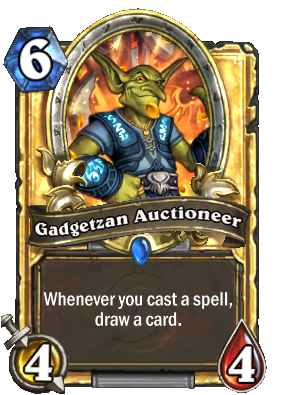 Whenever you cast a spell, draw a card.

He used to run the black market auction house, but there was just too much violence and he had to move.