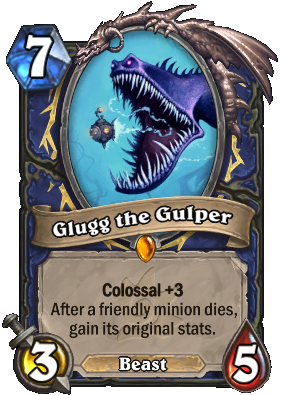 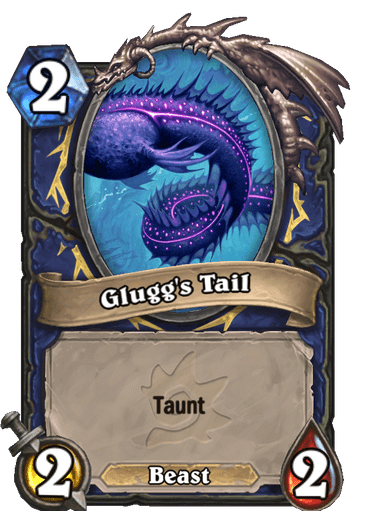 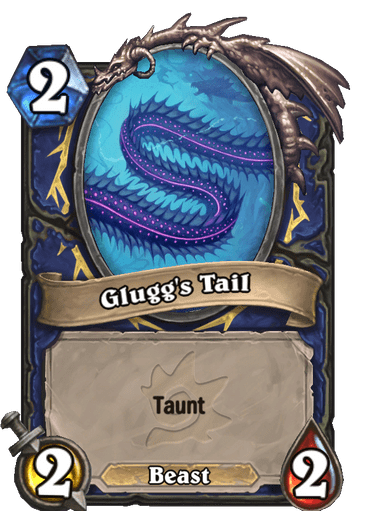 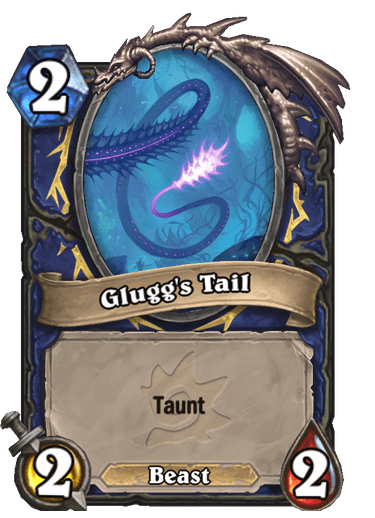 Colossal +3
After a friendly minion dies,
gain its original stats.

Food can be scarce in the Abyssal Depths, leading its top predators to pursue any potential source of sustenance. Even extra crunchy ones.