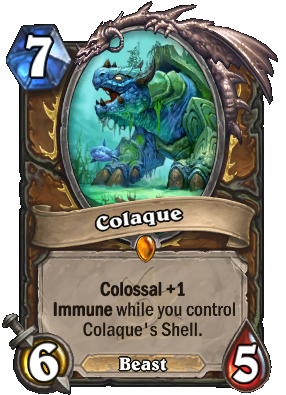 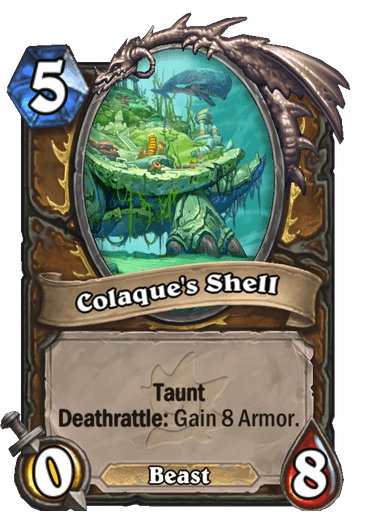 Ten thousand years ago, the city of Zin-Azshari fell to the bottom of the sea... and partially onto Colaque's shell.